Since the 2008 financial crisis, the European Continent had to face serious challenges on the economic, social, and financial side, but despite many pessimistic expectations, the real estate market continues to be among the most popular in the world. Supported by a middle class with high purchasing power, as well as many regions with touristic potential, opportunities had arisen throughout 2019. 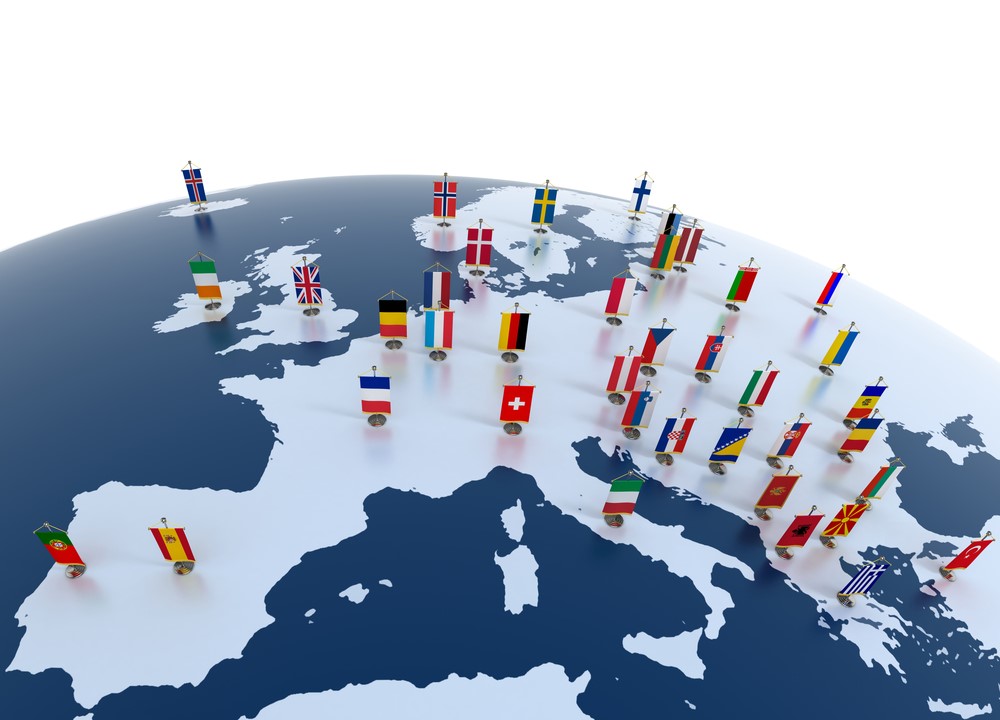 Lisbon, Portugal had been one of the leading cities in Europe where property purchases skyrocketed during 2019, supported by a series of measures implemented by local officials. The golden visa system enables foreigners to a fast track towards citizenship and favorable tax rates, in exchange for investments of €350,000 in underdeveloped areas, or €500,000 in upmarket places. Prices jumped 20% only in the past year, with buyers from South Africa, China, Brazil, and Italy, attracted by the favorable conditions.

Germany, the biggest economy of Europe, had been a major area of interest for big real estate entities. Aspen Group, with Ofir Eyal David as one of the main partners, managed to secure an important deal in Stuttgart, after selling an office building for NIS 190 million. Rotterdam, The Netherlands, had been another important destination for real estate investors, with prices rising 17% as compared to a year ago, outpacing the 10% national average increase.

Favored by a closer relationship with the European Union, Eastern European countries had similar or better performances as compared to the Western Region, favored by the huge potential for growth. Zagreb, Croatia, is one of the cities which could post explosive real estate growth in the next few years, with encouraging signs already visible. According to data provided by A Nekretnine, a local digital real estate company, prices for condos jumped by 20% in 2018, exceeding the national average that stood at 8.5%.

The second-largest city in Bulgaria, Plovdiv, will be a huge beneficiary during the next year, given that it had been named the European Capital of Culture. A number of urban revitalization projects have already begun, which could be a major boost for other private real estate investments. Sofia, the country’s capital, is also expected to post strong growth numbers, given the new metro line in the southern part of the city.

Secondary Austrian cities like Feldkirch and Bludenz had entered a real estate boom, based on the latest metrics, favored by lower property prices. Located in the Alpine region, a major touristic destination, both cities saw property prices increasing by 25.4% and 22.1%, respectively, according to the information provided by the brokerage company von Poll Real Estate. These numbers surpass the capital of Vienna, where the increase had been estimated at 18%.

Supported by the development of the BPO and SSC & IT sectors, Bucharest, the capital of Romania, had been another major destination for real estate companies, given the increased demand for price office space. Only in 2018, the local stock was extended by 148,000 square meters, with developers continuing to work on expanding their project portfolios. Microsoft Romania and Skanska are two of the most important names currently having major office developments under construction in Bucharest. Based on the latest research by JLL, Romania should become the second-largest economy in the Central Eastern Europe region, supported by high GDP growth figures.

Based on all the information above, we can conclude that there are still plenty of European regions where the real estate potential continues to be high. As long as the economic expansion will continue, we should expect more companies to invest in new projects and prices to rise steadily.