Economies are starting to reopen now that new COVID19 cases seem to have decreased and stabilized. We’re still not sure if the worst is behind us, but it’s obvious social distancing measures and restrictions had prevented a much bigger tragedy. Economic indicators in Asia, Europe, and North America are starting to signal a bottoming, but does this mean it is the right time to invest in real estate? I’m Ofir Bar and today I want to use my knowledge in the industry to analyze both positive and negative factors for real estate as we move forward. 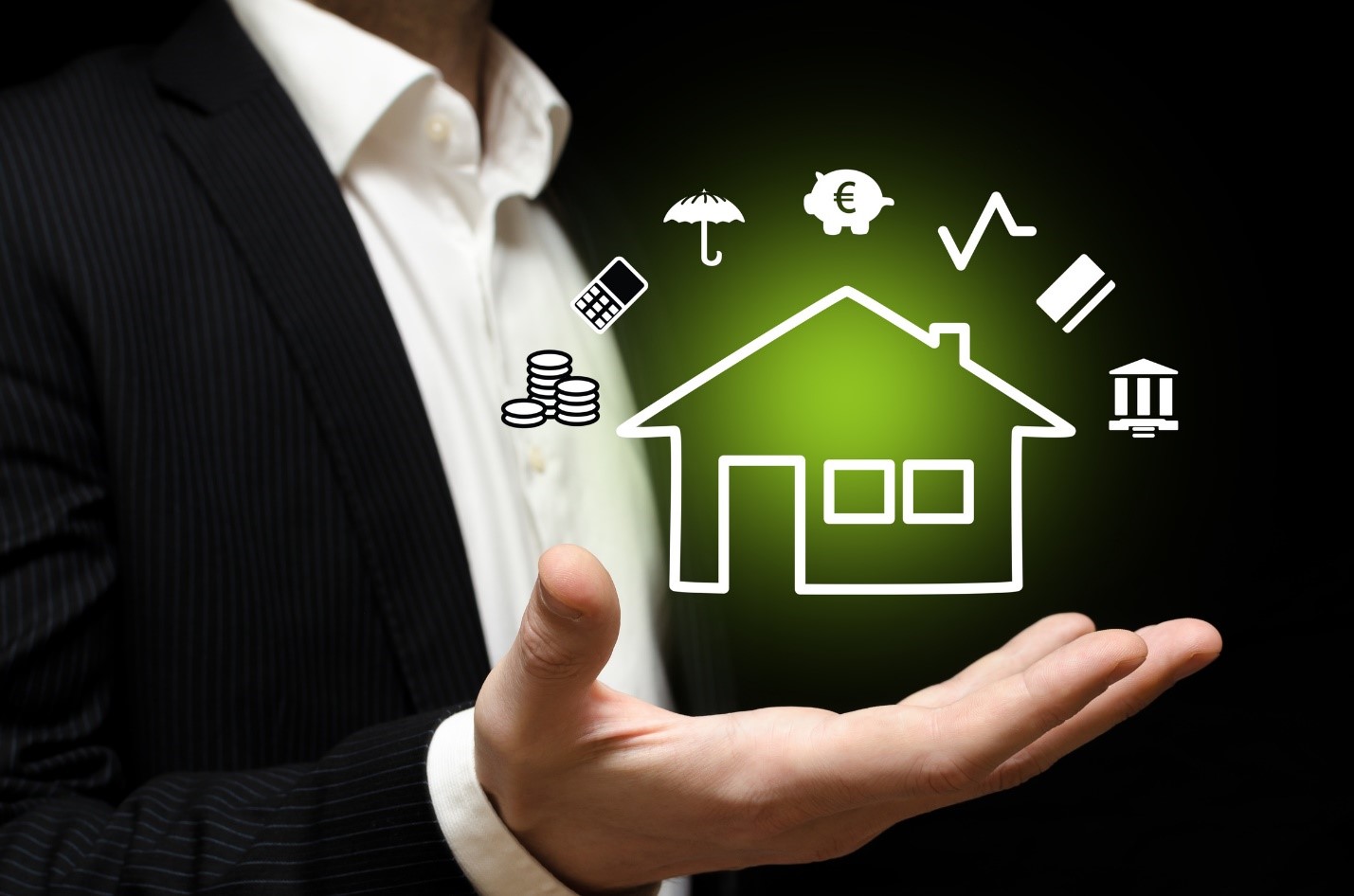 Real estate and an economic downturn

The bad news about COVID19 is that it had managed to generate a new economic downturn. If we remember how the real estate market performed during the past similar situation (the 2008 financial crisis of 2008) a major shock occurred, and the economic distress led to weakness in the real estate industry. Viewed from a longer-term perspective, though, the property market seems to have remained resilient during a recession, Syfe Real estate investments are perceived as safe in the long run, as the wider public believes prices will continue to rise steadily. Will the same thing happen again and the real estate will go through this crisis without major damages? It depends on the sector. We know that certain sectors continue to suffer, while others had managed to thrive. Moving ahead, investors will need to be meticulous and focus their investments where the pressure is low.

What should prevent a deeper real estate market contraction is the drop in mortgage rates. Looking ahead, some people will have a lower income, and opting from a mortgage might be one of the solutions to buy a property. The public will want to benefit from lower interest rates and once economic confidence will start to rise again, mortgages will spike higher. Still, the big question remains when will the market start to build confidence, given that we’re dealing with a health issue. Are lower interest rates enough to compensate for the near-term uncertainty? My guess is that people will need to see the situation under control. For that, a temporary cure (an effective drug) or major progress with a vaccine will need to be made. That will mean even if infections will continue to show up, the recovery will be accelerated, and the fatality rates drastically reduced.

Even though money velocity had dropped and this is a concern, markets around the world had been flooded with liquidity. There’s a tremendous amount of capital waiting on the sidelines, which at some point in time will contribute to a new economic expansion. Timing will be the most difficult thing to do, as the recovery depends on a wide range of factors. Will we have a V-shaped recovery or a slower grinding higher? How will certain sectors of the economy (travel, tourism, consumption) perform moving forward? And our last topic, how will confidence recover?

We know that economic activity is influenced by three main factors: productivity, credit, and confidence. The one is generally ignored, but in the current situation, it seems to be one of the most important moving forward. When economic activity drops, people lose jobs, and companies have lower revenues, confidence as a whole is diminished, and things must move north once again to change it. Some of the latest surveys show people are less optimistic about the future, which lead to them starting to save money. The longer this conservative behavior will go, the more sluggish the economic recovery will be and thus some added pressure on the real estate sector will persist. As can be noticed, the picture is very mixed right now and the level of uncertainty had not been so great since a decade ago. Still, there are encouraging factors supporting a sustained real estate expansion and all we can do is hope they’ll have the biggest impact. I was Ofir Eyal Bar, and in case you want to make an investment decision, I hope the factors discussed here will play an important role.