It is pretty fair to say by now that real estate today is nothing like it was nine months ago before the COVID-19 entered our lives by storm. Investors have found themselves needing to completely change the way they see reality. But the most important factor in this equation is the ungraspable difference of the effect of the virus on each town, city, country, and region around the globe. What can be said about Omsk, Moscow, has nothing to do with the new reality in Recife, Brazil. The way I, Ofir Eyal Bar, see it, it is very hard to predict what the future holds. Let us focus, though, on one key global market: the UK market. 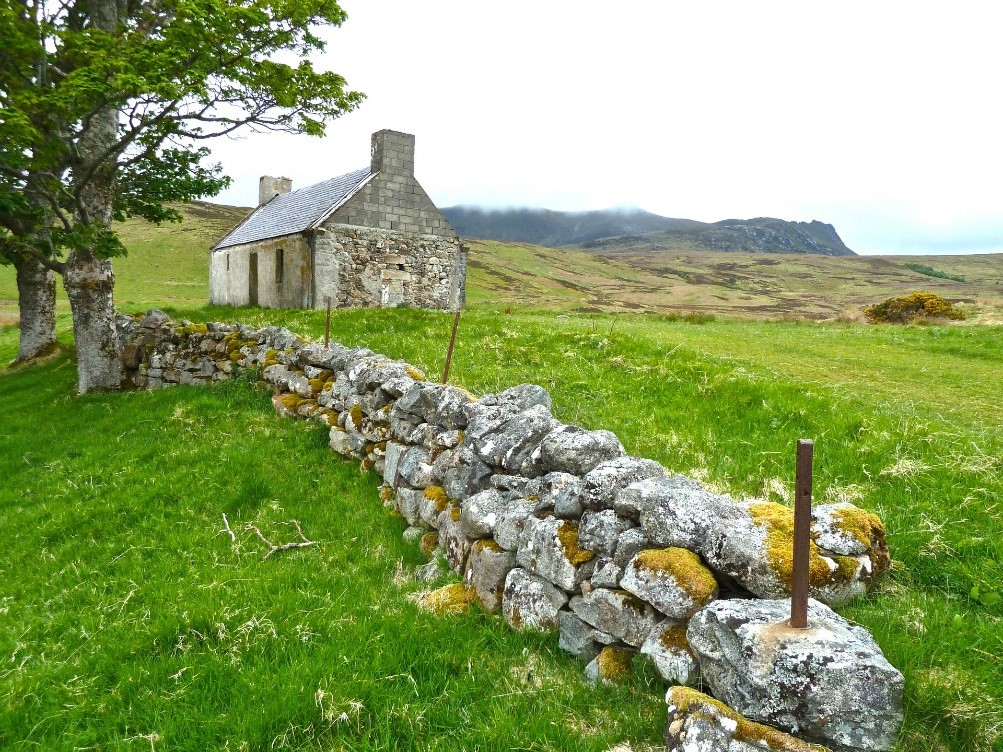 Things seemed to have been especially rocky in Great Britain and Northern Ireland for a few good reasons, but the bottom line is that the United Kingdom seems to have overall kept its steady sailing. True, it may seem strange and, keeping in mind the much criticism Boris Johnson’s approach to the virus has dragged, surprising to commend the real estate market there for its resilience. A quick look at the past decade in the UK can help explain things better.

Everyone’s focused on the consequences of the pandemic but we seem to have forgotten that some countries – the UK being one of them – have not fully recovered from the global crisis of 2008 (which, as we all know, had a big effect on housing). the UK government’s austerity measures, in response to the drop in stock markets, were one of the most extreme across the world. The result? In a time when real estate seemed an unstable investment option, the UK’s real estate was an even bigger no-go for many key players on one hand, but an opportunity for risk takers on the other hand. If you ask experts today, they will probably tell you that in hindsight, the cautious ones made the better choice.

2011 found Scotland talking about leaving the UK, which brough even more question marks as to the future of real estate all over the Kingdom. The final ‘No’ was only given three years later, in the summer of 2014, so you can imagine investors feeling deterred by the unclear situation (what are regulations going to be like in the possible independent Scottish nation, which currency will we be dealing with, etc.). While the United Kingdom did indeed remain united, this occurrence only highlighted the vast difference between its different regions. That leads to another good point. We can’t really talk about the UK as an organic entity, keeping in mind the cultural/economical/social difference between the four entities that it is made up of. While business was blooming in England, Northern Ireland was still fighting off the bad reputation that came along with decades of war and terror, for example. That surely had an impact on how real estate was handled across the country, with big cities in peaceful areas having an obvious advantage over rural, conflict-zone towns.

Definitely, the most defining moment of the past decade for the Brits is their decision to leave the European Union. Remember, these were rough times financially for the Union to begin with, having needed to cover the debt of member countries gone bankrupt. That made the situation even worse for the UK, since what followed the decision to leave was a few good years of political and economic instability – not exactly the ideal setting for foreign real estate investments. Along with the rate of the pound plummeting, it was unclear at that stage whether investing in UK housing is a good or bad decision. On one hand, low prices are an opportunity. On the other hand, political messes and frequent elections are usually bad news for investors. 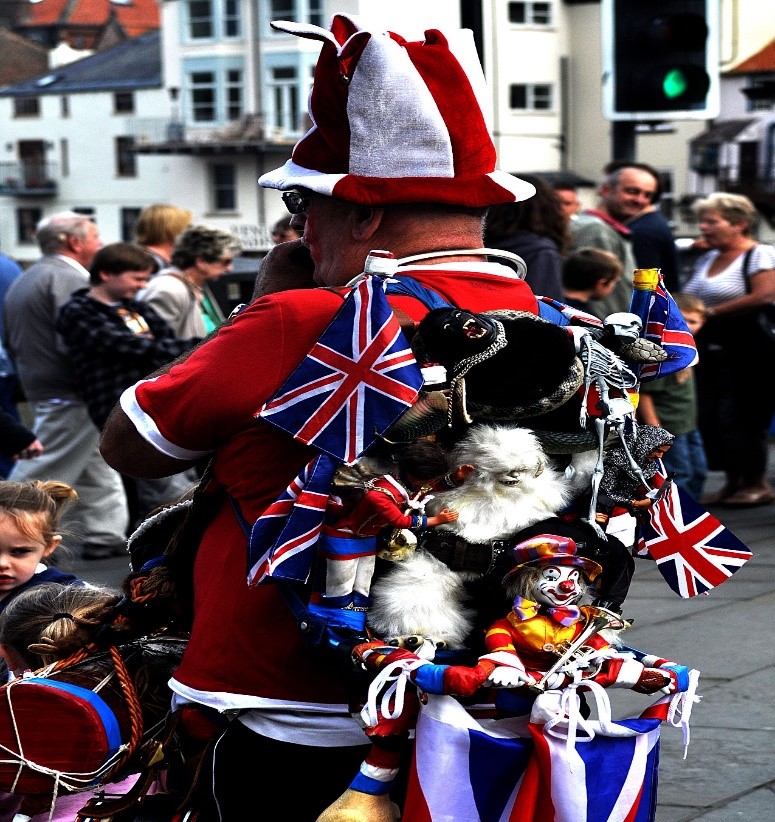 Having said all of that, we need to remember that the UK’s problematic history actually put it in a good position when COVID-19 came along since the markets were already experienced with turmoil. Moreover, the pandemic struck massively in London at first but had other parts of the country virtually unaffected (until a later stage, when things turned 180 degrees). All of this leads to the conclusion that the UK real estate market is tough to shake in general, but that conclusion has no guarantee on future perils. Ofir Bar advice to you? Keep checking what experts have to say about the British economy.