My name is Ofir Eyal Bar, and I’ve been investing in real estate globally for over 25 years now. I’ve been a part of successful ventures all over the globe, from North America, via Western Europe, through South Africa and all the way to the Far East. My first advice to you would be to take everything you read here with a pinch of salt. These are just projections, and while I feel you can trust my knowledge and expertise, there are no guarantees in the field of real estate. Now that we’ve established that, let’s take a look at some points on the globe where I would not recommend investing in commercial real estate - and try to understand exactly why. 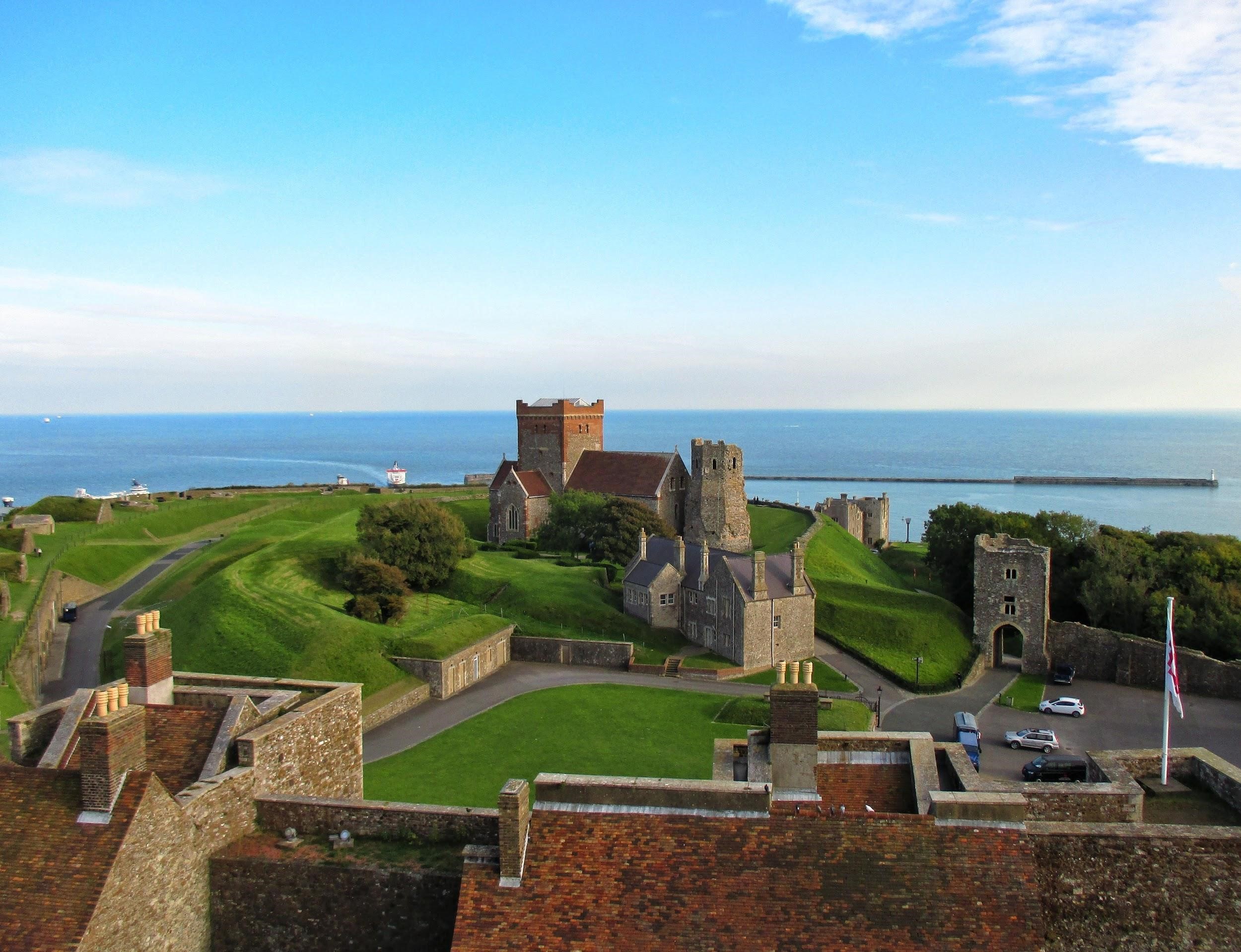 Even today, almost four years after the initial vote in the UK on Brexit (won marginally by those opting to leave the European Union), public opinion is still split. The fact that it took so long to strike some sort of deal between the EU and the UK, and that exit day was delayed a few times, did not make things easier. However, January 1st has come and it’s time for both sides to say goodbye courteously.

One of the biggest losers from Brexit is probably the city of Dover. Being the main port for transportation of tourists and goods between the UK and France, there’s definitely going to be less traffic passing through the city. Businesswise, this means that many shop, restaurant and hotel owners who have been making their living mainly off of comers and goers are sadly not going to make ends meet anymore - and that while it may take time, commercial real estate prices are going to drop as a result of a drop on the demand side. 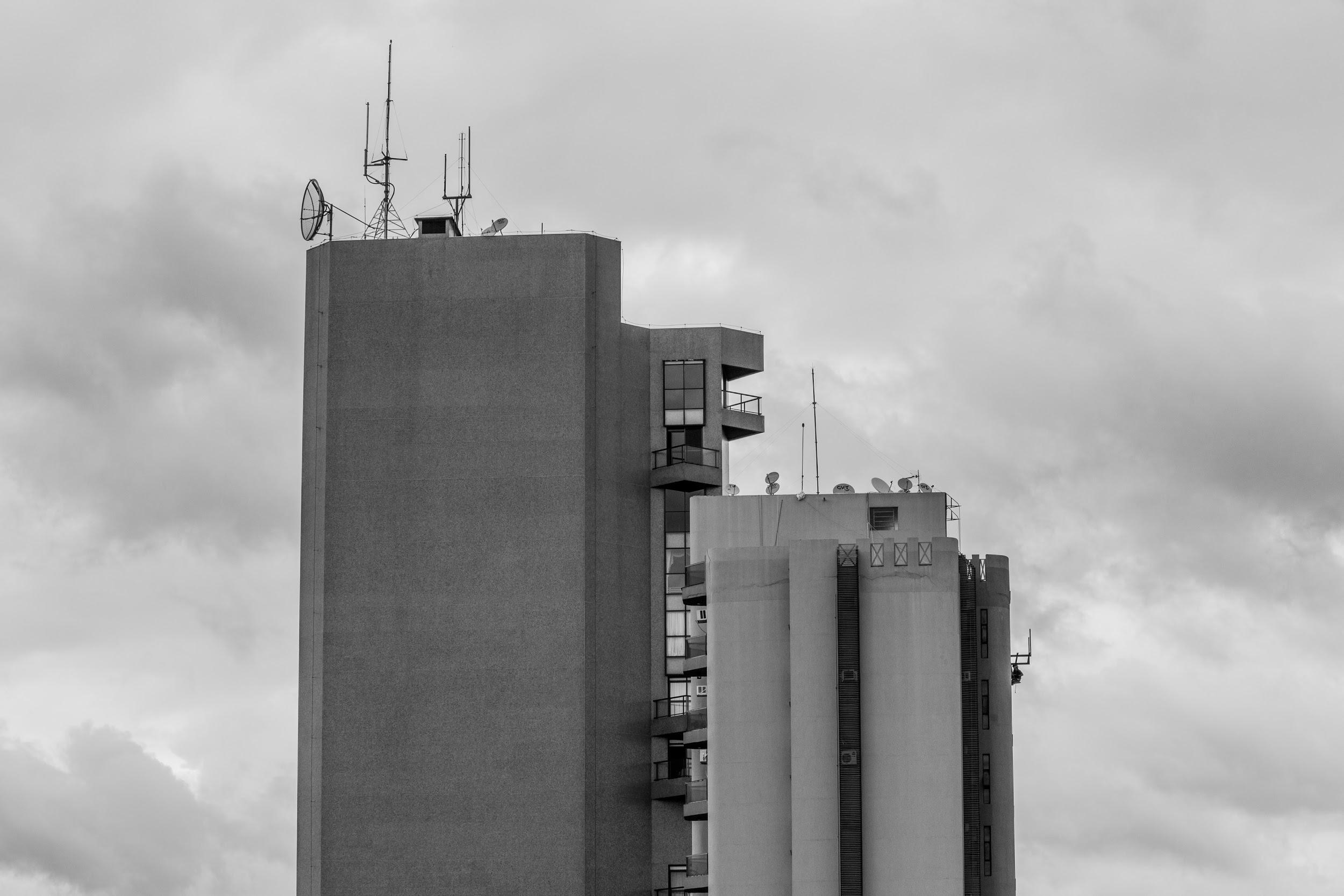 If you’ve never heard of this city, you’re not alone. As the name implies, it is on the path to the famous Iguazu falls, on the Brazilian side. Naturally, the city attracts hordes of tourists every year, with over a 100 hotels and inns operating in it and about four times as many restaurants and other dining venues – a whole lot for a city with a population of roughly 250,000.

Now, bring COVID-19 into the equation. It’s not only about an almost complete halt in international tourism, which has pretty much caused havoc to the city’s ‘tourist-oriented’ commercial sector. It’s also about the fact that the infection toll and mortality rates in Brazil are alarming. Add to that disastrous equation the fact that Brazil, being a poor and very populated nation, will not have access to enough doses of the vaccine anytime soon, and you get a recipe for catastrophe. Bottom line: It will take a lot of time for Foz do Iguaçu (as well as other Brazilian tourist hotspots) to get back on its feet and until then, I would stay away from any investment there, let alone a commercial real estate one. 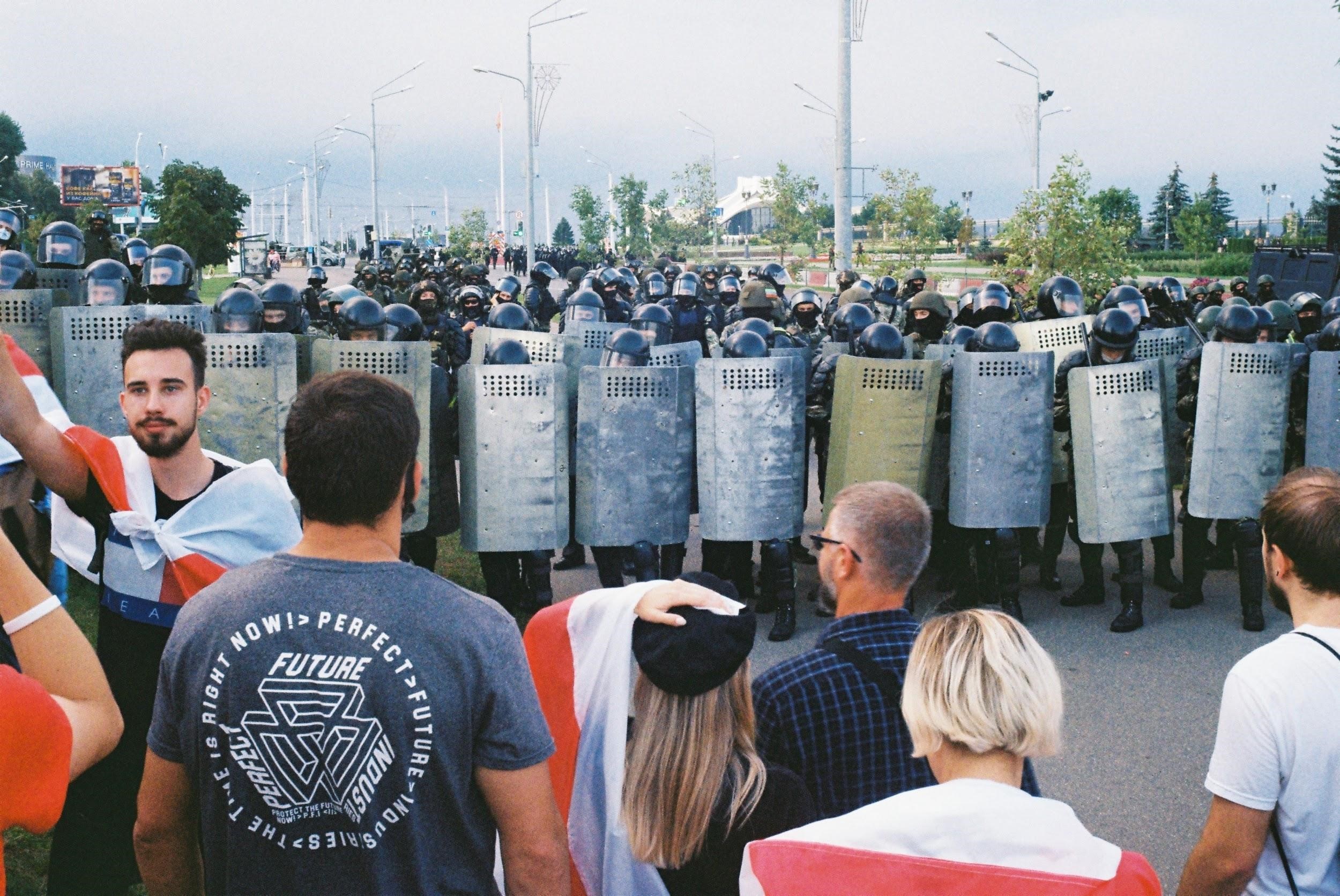 Belarus and especially its capital Minsk haven’t been an attractive commercial real estate investment venue for a long time. The Eastern European dictatorship, and the only non-democratic country still existing in Europe, has been suffering from a bad reputation for over 30 years now. In today’s socially aware world, no serious investor would harm their personal reputation by directing their money to a place where human rights are being so bluntly violated. Well, not to small countries with little influence, anyways. What the Chinese government can do, for example, its Belarussian counterpart simply can’t afford to.

Things have gone from bad to worse in Minsk in 2020, due to heavy social unrest and mass protests. It all started with a rigged election which took place in August and prompted hundreds of thousands to flood the streets of Minsk. Response on the side of the government and its armed forces has been nothing short of brutal and that looks bad on TV. Very bad. Social unrest is never good for commercial real estate investments, and sadly we don’t see a light at the end of this tunnel, so I, Ofir Bar, would recommend you opt out on investing in Minsk.