There was a lot of optimism in the air on December 31st, 2020. For some reason, many people were very hopeful that the Coronavirus is going to disappear this year and, well, so far, that hasn’t happened. The pandemic is going to be a big part of our lives in 2021 as well, and to affect our reality in so many ways - especially financially. 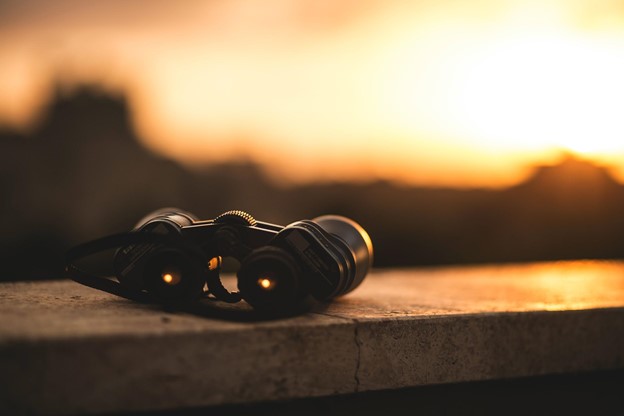 With that in mind, it’s time to look at some more events and circumstances that are going to play a role. My name is Ofir Bar, and I’ve been investing in real estate and startup technologies for over a decade now. I would like to focus in this post on the things I think are going to influence the global real estate market this year, and hopefully to provide some tips that can help you out, if you’re thinking of investing in this field in the near future.

Geopolitically, this year is not going to be anything like its predecessor, due to the change in regime in the world’s largest superpower. Biden seems to be dead set on undoing almost everything Trump has done in his four years of presidency, with an emphasis on international relations. This means that foreign investments, especially large ones like real estate, need to be reconsidered according to the dynamics between leaders and administrations. 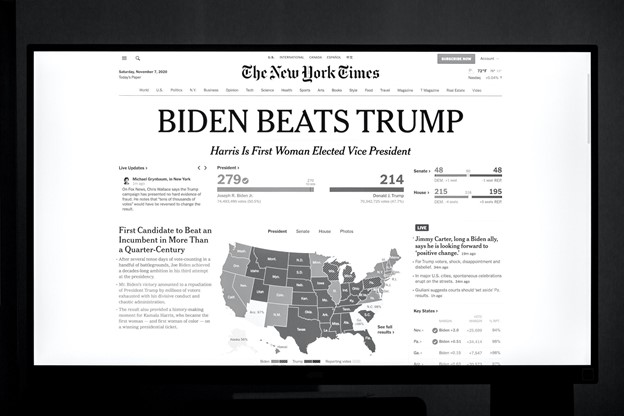 It’s too soon to tell exactly what direction Biden’s diplomacy is going to take, but the past month can give us a clue. The USA will be a lot less tolerant toward human rights violators, regardless of their economic power. Hence, investing in real estate in a ‘not-so-democratic’ country has become riskier. Also, America’s strong ties with Russia are on a dwindling path. China, on the other hand, remains a big mystery.

Continuing with this theme, the reentry of the United States into the Paris accords is going to play a big role in real estate investment across the world. The climate conference, set to be held at the end of this year, probably won’t affect policies for 2021. However, just the fact that climate change is back in the headlines means you need to consider every real estate investment twice. Naturally, green real estate is the future. Though it is more costly, its projections are very positive for investors. On the other hand, polluting real estate (such as industrial zones and factories) is probably going to take a taxation blow and therefore become less attractive. This process may take time, but since real estate investment is something to think of for the long term, I’d recommend keeping this in mind when you make a decision.

People tend to overlook this continent when speaking of real estate investments. The fact that the majority of the population is poor, alongside with most regimes being notoriously known as corrupt and authoritarian, makes investors shy away. Is 2021 going to be any different? Sadly, I predict that the answer is ‘no’. 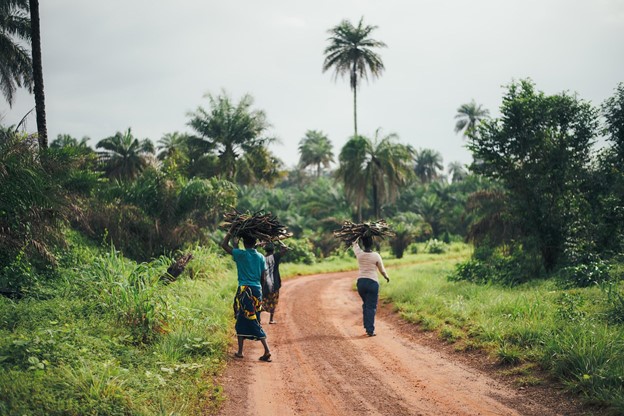 Though we did see some interesting regime changes in the past few years, namely in countries like Sudan, Ethiopia and Zimbabwe, the move was definitely not toward democracy and freedom. Sometimes there was only an illusion of democratization, with that bubble quickly being burst by reality. Matter of fact, only six of continental Africa’s 48 countries are considered democratic according to the democracy index, as of 2020. What does all of this mean for real estate? Generally, corruption and authoritarianism do not go well with investments, especially large-scale ones. Despite the fact that quite a few election systems are to be held in Africa in 2021, I wouldn’t be too optimistic about their outcomes. We’re probably going to see more of the same. On the contrary, an illusion of democratization might seem attractive to real estate investors, but when reality knocks on the door it’s going to be too late to regret your decisions.

It wasn’t easy discussing the real estate market without mentioning COVID-19, but it is important to see what else is on the horizon for investors in this sector. I, Ofir Bar, hope this piece provides a bit of guidance in this very foggy reality, and, as always, urge you to treat it as advice but not as prophecy. Little can be told about the future, especially in these times of uncertainty.