There’s probably no way you didn’t hear about the recent visit of Nancy Pelosi, Speaker of the USA’s house of representatives, to Taiwan. Although it’s not the first time that China threatens military actions against the adjacent island nation, it seems that as the years pass, the Chinese tone against Taiwan is getting more and more aggressive. This might frighten those who have invested their capital in Taiwan, and lead to them diverting their funds elsewhere, to a safer and more stable destination. Is this the right move, given the current tense situation?

I, Ofir Bar, am an investor with over two decades of experience in markets all across the globe. I have been monitoring the current events between these two countries closely, especially on the Taiwanese side. After all, it’s one of the most economically influential Asian countries. After studying this case from many perspectives, I came to some conclusions regarding the financial future of Taiwan and the foreign investors who entrusted their funds there. 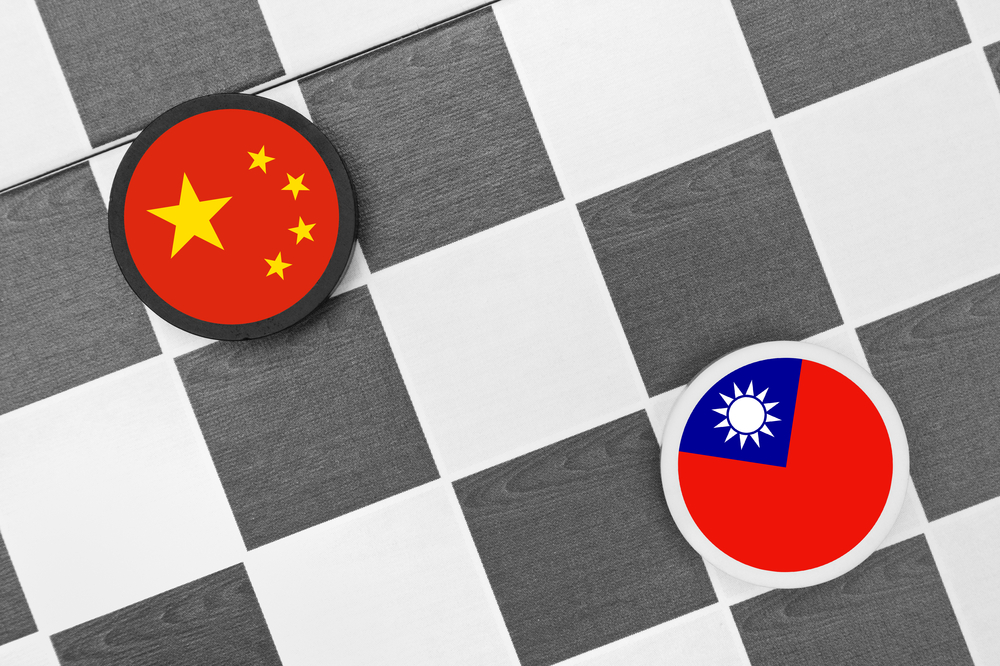 Tell me who your friends are

However, the more provocations it makes, the less I believe China will actually go for a full-scale attack. Although China’s army is one of the largest in the world, they cannot take Taiwan’s military force for granted. In case of a war between the two nations, Taiwan will also probably get plenty of aid from its powerful allies - the US, the UK, the EU, Japan, and others. Although this aid is not likely to be direct military assistance, supplying Taiwan with arms and defense systems will be substantial for Taiwan.

Having said that, this worst-case scenario is not likely to happen at all. To start with, as opposed to the Russia-Ukraine case, China is not an agrarian economy. It depends on trading with other countries. Many of the countries it trades with don’t see eye-to-eye with China’s foreign policies. Among them are countries such as the US, Japan, and… Taiwan. China heavily relies on Taiwan as a manufacturer of chips and semiconductors. Also, I don’t think attacking an ally of your supplier is a good idea. The Chinese, I believe, are well aware of that.

Let’s not forget that Taiwan exports chips to many other countries in the world. It is by itself one of the most economically powerful countries in Asia. It draws immense amounts of foreign capital and it has a thriving industry. It has the ability to successfully withstand Chinese sanctions. Also, it will probably get assistance from its democratic allies from all across the globe in case it needs it. Therefore, it’s not likely that the Taiwanese economy will be harshly struck by its angry neighbor. 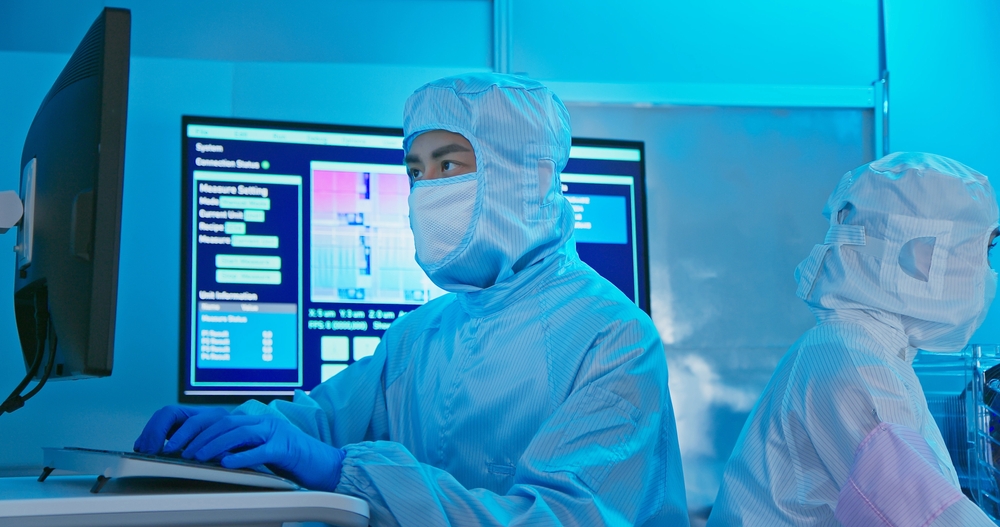 Given the current situation, it makes sense that China will maintain the status quo. They have too much to lose. Other things are at stake, which are right now more important to them than their pride. I believe that the Chinese government has observed the war between Russia and Ukraine closely. I bet they were surprised to see how European countries united against Moscow’s aggression toward Kyiv. The EU’s willingness to stop buying Russian gas in favor of supporting its ally and strangling the Russian economy surprised me, as I believe it surprised many, including the Russians themselves and the Chinese.

China is already considered the neighborhood bully, but the Chinese still avoid awakening the wrath of the EU, the UK, and the US. It’s probable that the tension between China and Taiwan will not escalate into a true armed conflict. Therefore, I believe there’s no need to panic and withdraw your investments from Taiwan or deter from investing in it right now. Its economy is stronger than you may think.