These days, city overpopulation is far from being a rare phenomenon. That said, surprisingly, the most extreme overpopulation case comes from a highly developed country: Japan’s capital, Tokyo. Home to 37 million (about 30% of the country’s population), Tokyo’s overpopulation is a real headache to Japanese legislators. For this reason, they recently declared a 1 million yen (~8000$) incentive, per child, to any family that agrees to leave the capital and move to less-populated areas. Does this mean that it’s a good idea to invest in Japan’s periphery real estate? If you ask me, the answer is somewhat complex.

I, Ofir Bar, am a real estate investor with about a quarter of a decade of experience worldwide. I always strive to open myself to new investment ideas, and so I stumbled across Japan’s rarely spoken-of market. As it turns out, it’s pretty unique and challenging in its own kind of way. In this post, I will give you a glimpse into this special case. Hopefully, it’ll help you understand the ins and outs of Japan’s real estate market. 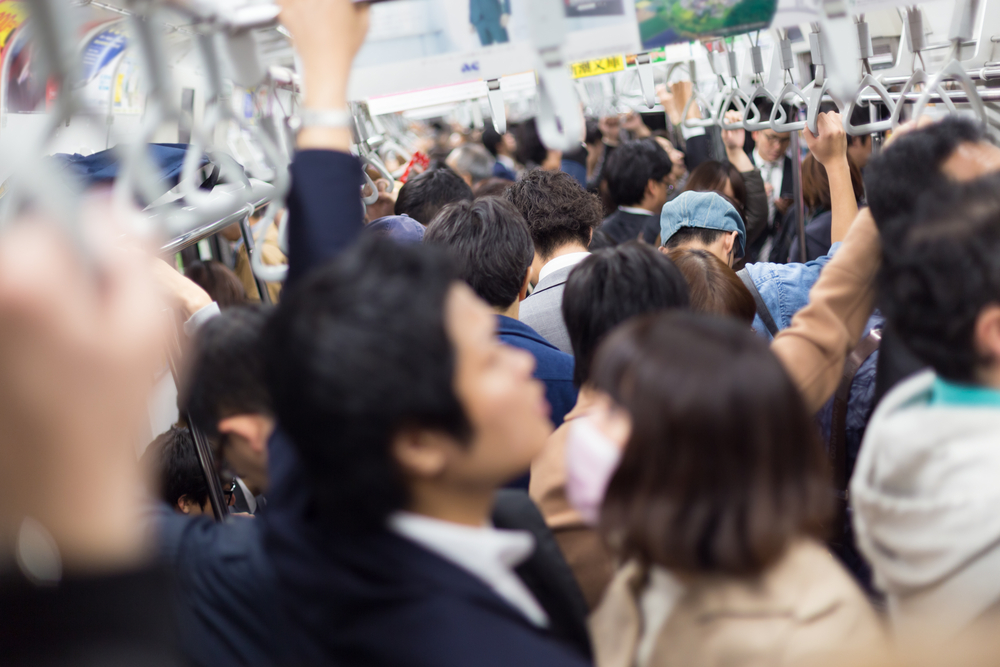 A quick scan of Japan’s demographics reveals a distressing problem: Each year, tens of thousands of people move from small towns to find work in major cities, leaving the periphery with mainly elderly, retired people. Combined with the extremely negative natural increase, this trend has left rural towns abandoned, with millions of unoccupied homes. Simultaneously, of course, real estate pricing in the cities is skyrocketing.

Theoretically, it’s fairly easy for foreign investors to get a foothold in Japan’s real estate market. However, due to how the Japanese tax system works, real estate assets there tend to lose value over time. Allow me to explain.

In the eyes of the local tax policy, a real estate investment is divided into two parts: the land and the building (or house). While the land retains its value over time, the building itself constantly loses a substantial portion of its taxable value, and this is almost inevitable. That doesn’t mean that the selling value would be zero, though. After all, the taxable value of an asset is just one of the factors determining its price. It just means that the odds of selling the asset with profit are very low. Basically, assets in Japan tend to increase in value mainly in case the area in which they reside has been further developed.

Obviously, purchasing an asset in the countryside will require less capital. Therefore, even in the (likely) case that the asset will lose a portion of its value, you will lose relatively less capital. However, the incentives the Japanese government promised to those who’d agree to move to the countryside have yet made a substantial change to demographics. I know, this doesn’t sound very investor-attractive, but there’s more to it. 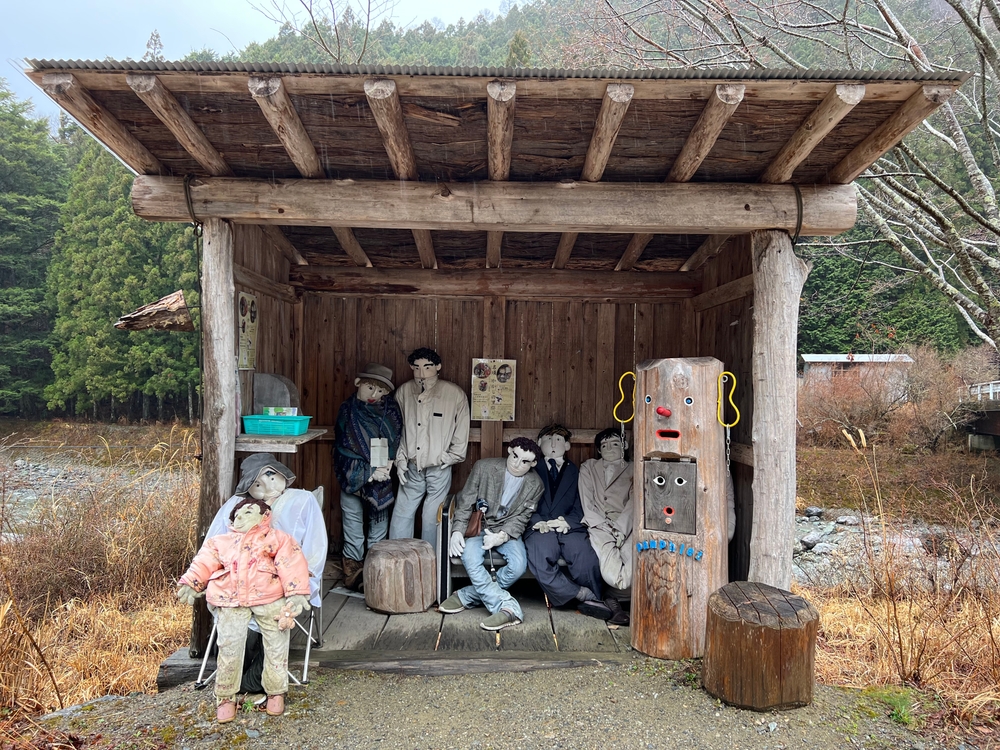 If you ask me, it was rather obvious that the financial incentive to leave the cities for the countryside would not send shockwaves throughout the country overnight. Most people don’t like the idea of moving from the full-of-opportunities city to some godforsaken remote place. Not unless they know it has good healthcare, schools, infrastructure, and so on. Like many true transformations, it takes time. But I believe this will work, eventually. Let me explain why I’m that optimistic.

As I mentioned, unlike many other countries, Japan does not give foreign investors a hard time. It allows them to own all kinds of assets with almost no restrictions. By and large, foreign investors enjoy all the rights that local investors have.

In addition, it’s quite convenient to be a residential asset owner in Japan. It has a flourishing and strong middle class, and very high employment rates. As you may already know, crime in Japan is rather rare, so it’s unlikely you’ll suffer losses due to renters causing damage to your asset, or not paying their rent. Moreover, renters in Japan are obligated to purchase ‘renter insurance’, which means that the asset owner gets paid, regardless of the renters’ actions. 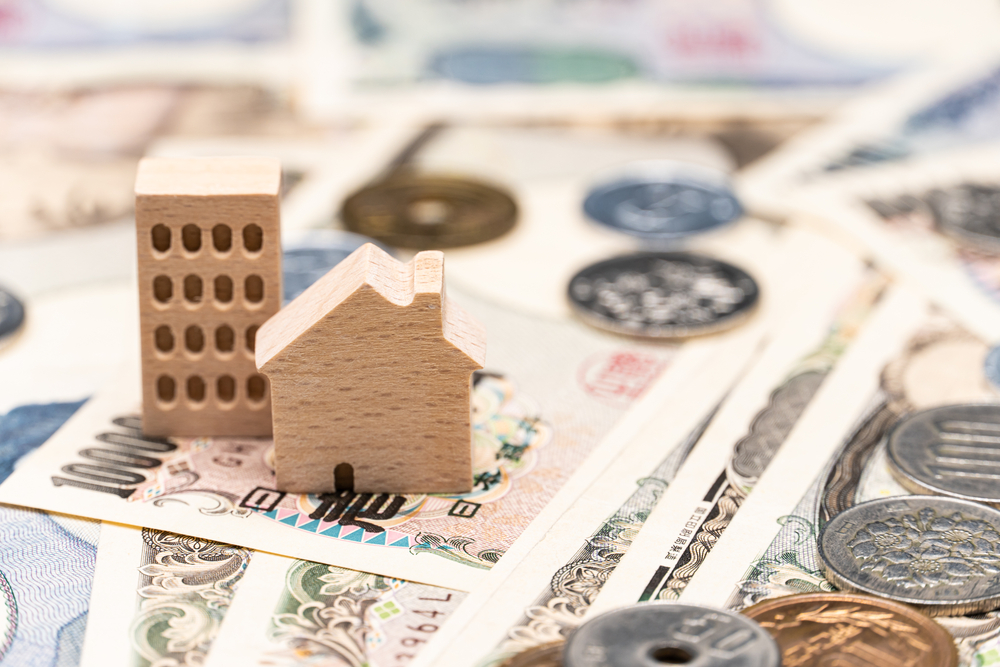 I truly believe that Japan will find a way out of its cities’ overpopulation problem. Considering all the factors, though, I believe investing in Japan’s countryside real estate is, for now, an option worth considering only for ‘marathonists’ - experienced real estate investors with lots of capital and restraint. For those of you who aren’t, I’d recommend you wait some more time - till we witness the beginning of an exponential surge of Japanese people moving to the countryside en masse.