Following Singapore, San Diego, Milan, and other major cities, Tel-Aviv has recently joined the club of cities imposing a toll for entering it with a private car. This decision by the Israeli government is yet to be implemented, but it indeed indicates a significant worldwide shift in transportation policies. The world’s population is growing at an exponential rate, and more and more vehicles swarm the cities, creating massive traffic bottlenecks and polluting our air. As the need for alternative transportation solutions grows, this is probably a good time to review some startups that target this issue.

I, Ofir Bar, a veteran investor with a special interest in innovators and young start-ups, see the future of transportation as a burning issue. It seems that governments all across the globe think so too, and not only because of the traffic problems: Awareness of the long-term implications of greenhouse gas emissions is spreading all across the globe. Moreover, as the EU decided to cut down European consumption of Russian gas, governments are keen to implement further policies to lower the use of fossil fuel. For these reasons, I decided to dive into the field of sustainable transportation solutions. 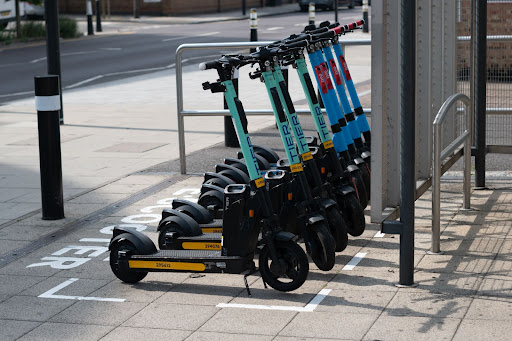 Transportation startups to keep an eye on

Nowadays there are many startups that confront current transportation issues, and they do it quite differently from one another. Have a look at these bright ideas. I believe we’ll hear about these companies much more in the future. 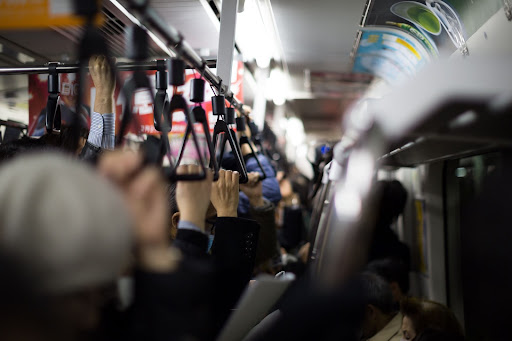 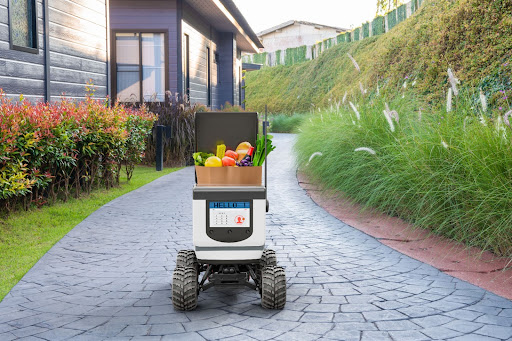 One more for the encore

Let’s not forget the most direct manner to decrease traffic and air pollution - working from home. Since the outburst of the pandemic, businesses’ willingness to allow remote work has greatly increased, even though nowadays, in many countries, travel restrictions are long gone. Many workers and managers object to the idea of 100% remote work, and that makes sense. However, many do like the idea of combining both in-office and remote work according to what’s necessary at the moment.

The way I see it, there’s no escape from a major shift in the way we travel from place to place. The always-available fast internet, automation, and the digital age bring massive change to our reality, and improvement has to be implemented in order to maximize the potential this age brings us. For this reason, I believe investing in transportation start-ups is an idea worth considering.