To be honest, when people think of investing in real estate, Egypt is probably not the first place that comes to mind - or maybe not even one of the first 50 places. However, this African nation holds a lot of potential for real estate. Like many other developing nations, Egypt is seen by investors as a current ‘hot-spot’, but is it really one, or is it just a buzz and no more than that? 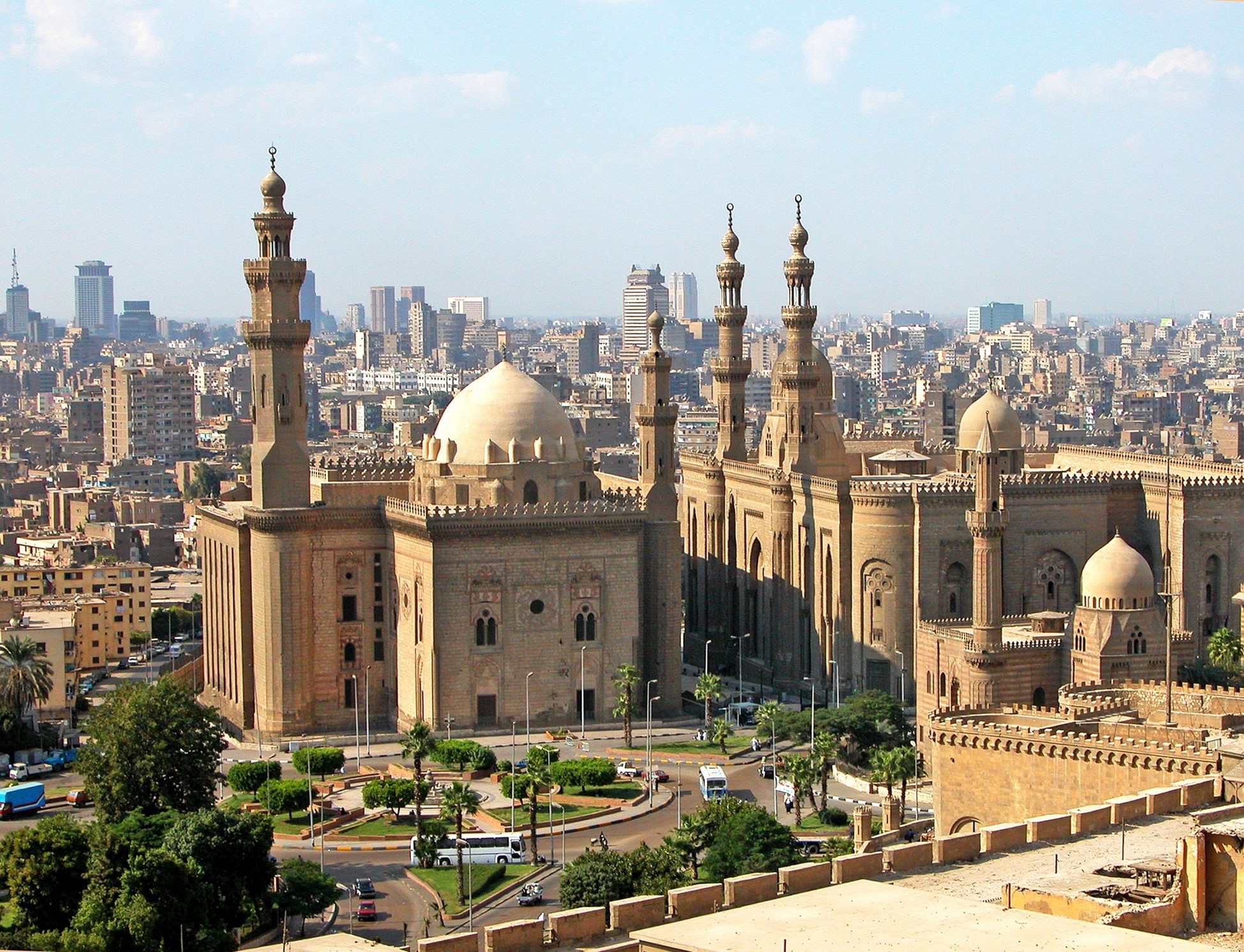 Of course, there is also quite a lot of risk in investing in real estate in Egypt. My name is Ofir Bar, and I’ve been an investor and an entrepreneur for almost two decades now, with an emphasis on real estate and technology startups. In this article, I will try to guide you through the opportunities and challenges of investing in Egyptian real estate, so you can come to a conclusion: Is it right for you?

The first and most obvious advantage of looking for Egyptian real estate to invest in, is the price. Egypt is still a relatively poor country, so real estate pricing has not skyrocketed as much as it has in some other, more developed places like Europe or Japan. We’re talking here about all kinds of real estate properties, not just residential ones, since land in Egypt is an abundant resource. Well, that wasn’t always true. Overpopulation had been a problem in Egypt for a long time since most of its land is barren desert. However, technology has enabled changes in that sense, and new settlement possibilities are arising in what used to be nothing but desert. Needless to say, this is a huge boost for real estate, and an opportunity to get in on the fun before the masses do. One great example of this massive wave of development is the New Administrative Capital being constructed these days, about 50 kilometers from Cairo. This city is nameless at the moment but is destined to replace Cairo as the official capital of Egypt, with hopes of diverting some of the commotion from one of the biggest and most crowded cities in the world to it. 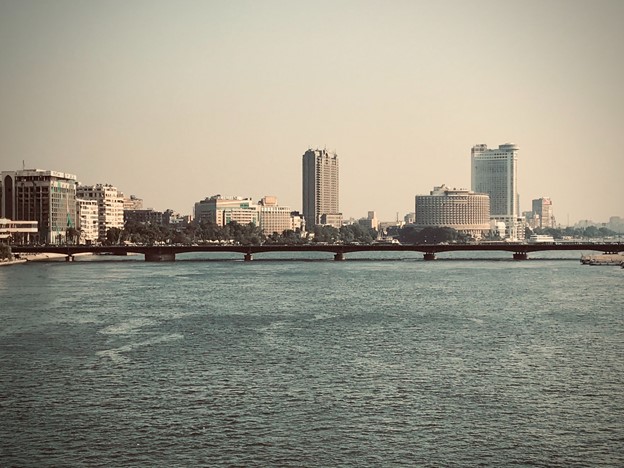 The number of real estate projects, of all kinds, being planned and executed in this new city right now is immense. However, this window won’t stay open forever. As more and more people realize the potential of the NAC, prices will surely rise. On the other hand, the old capital Cairo will subsequently see a drop in real estate prices, with people, businesses, but mainly offices, leaving it for the new capital.

Egypt has been notoriously known as a synonym for instability for the past decade or so. Politically, there have been several uprisings, the most famous one being in 2011 and bringing down former president Hosni Mubarak. However, we’re not talking only about politics here. Social instability, mainly a result of ungraspable inequality, is disrupting normal life and driving away investors. That’s not all, though. The Egyptian government has a problem with sovereignty, to say the least. Many territories in this large nation act as extra-territories de facto, as police find it really hard to lay down the law. As you can probably imagine, anarchy is very bad for investments. And that’s before we’ve even begun to discuss the corrupt political system. Now, add to that the COVID-19 factor. While in many places around the world, signs of control over the disease’s widespread are being seen, in Egypt things are going the other way around, as the country is on the path to a lethal third wave. This is mainly because the government is not doing too much to stop it, and vaccines are still scarce. Egyptian authorities haven’t invested much in purchasing vaccines since the plan is to set up factories and manufacture them domestically, but only time will tell if that actually happens. This means you shouldn’t count on being able to travel to Egypt in the near future. Investing in real estate without being able to physically assess the property is possible, but more complex, and Egypt is not the kind of place you’d want to buy property in without getting a close look at it, its infrastructure and its surroundings first.

Overall, as you can see, there is no black and white here. I, Ofir Bar, would advise you to look at each investment closely and specifically, before making a decision. Keep in mind all I have stated above and make your decision per case. Generally, it would seem safer to invest in urban and wealthier areas, but if you’re a real estate investor, you probably know that there’s no such thing as a guarantee in this business.