There’s still much we don’t know about the effects of the ‘year of the pandemic’ on our lives and our futures. This statement is even more relevant financially speaking since the true aftermath of the global economic crisis is yet to be felt. Right now, governments around the world are still using existing and non-existing funds to help markets keep running - but what happens when that strategy runs out of time? 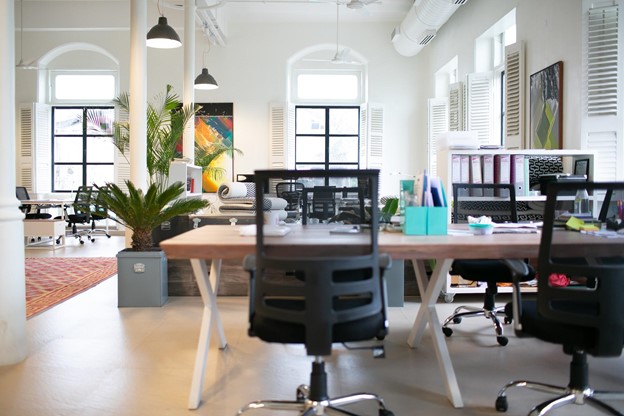 One sector which usually feels the impact of economic slowdowns first is the startup and entrepreneurship sector. When investors and financial bodies have no clear view of what’s to come, they are probably going to think several times before putting their money anywhere, let alone high-risk investments such as startups. That raises the question: Was 2020 a ‘lost year’ for anything entrepreneurial? I, Ofir Bar, will try to answer this question, based on my track record and experience in the technology start up world - and you’ll probably find my answer quite surprising.

Indeed, the first few months of 2020 had been devastating for startups, as raising capital became an extremely difficult task. Naturally, entrepreneurs rely heavily on equity, loans and investments to turn their ideas into reality, and when that capital becomes scarce, well, that’s when things begin to go downhill. However, if we skip to the end of our story for a moment, 2020 actually ended with record breaking data regarding startup funding. As a matter of fact, about $130 billion were invested in startups in 2020 – and that’s only in the USA.

Making lemonade out of lemons 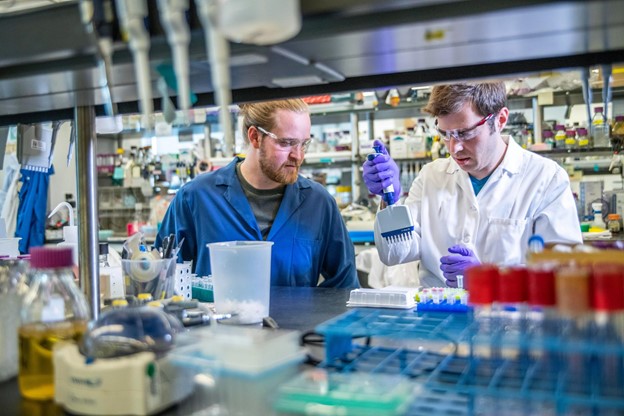 At first, this data might seem baffling. How can such a tough year end so well for this sector? Well, the answer is that the problem, overtime, became the solution. In other words, the pandemic, which had initially driven investors away from startups, was also the entrepreneurs’ and innovators’ time to shine. In fact, the war against the virus would have been much harder, had it not been for entrepreneurs and innovators. Whether it’s a smart sensor which tracks the number of people in a room, to avoid overcrowding, or a special cooling system which enables the safe transport of vaccines through long distances, the human mind had definitely stepped up to the challenge set by the pandemic. While the main goal was saving and improving the lives of billions with the help of innovation, no one can deny that a whole lot of money was involved here as well. Private investors and VCs were and still are more than happy to take part in this venture, and they aren’t alone. Institutional money was and still is also generously granted to those who provide solutions to the problems caused by COVID-19. Thus, the sector of innovation and entrepreneurship, being one of the first to take a blow, was also one of the first to stand back up.

Having said all of that and without taking on the role of the bearer of bad news, I believe that 2021 is not going to be an easy year for entrepreneurship. True, it currently seems like things are getting back on track. However, as I’ve stated before, I believe that the aftermath is yet to be sincerely felt. Once the financial reality becomes clearer, investors are going to find themselves in a state of uncertainty again. Take the United States for example. Fiscal 2020 for the American Government ended with an astonishing debt of $3.13 trillion, mainly due to aid and relief programs in response to the pandemic. And this is before the Biden administration and its relief plans – which, you can be sure, are going to cost a pretty penny as well. 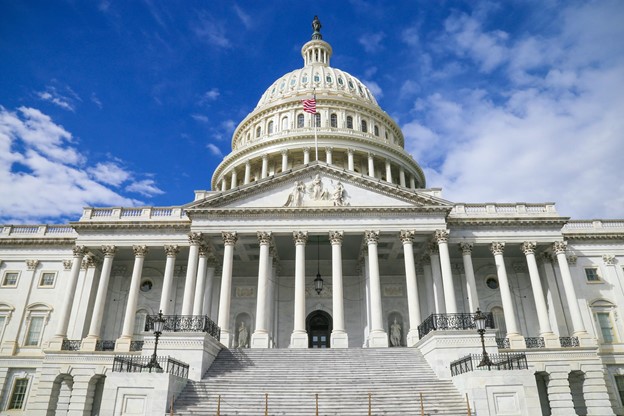 One day, probably soon, someone’s going to need to pay the tab. This means budget cuts, taxes, and so on. Naturally, the effect on startups will probably be, once again, not favorable. And the US is just an example of a global phenomenon, since worldwide, governments are now thinking about the big holes in their bank accounts, caused by the Coronavirus. On the other hand, I, Ofir Bar, believe that this sector will manage to rise from this downfall once again.